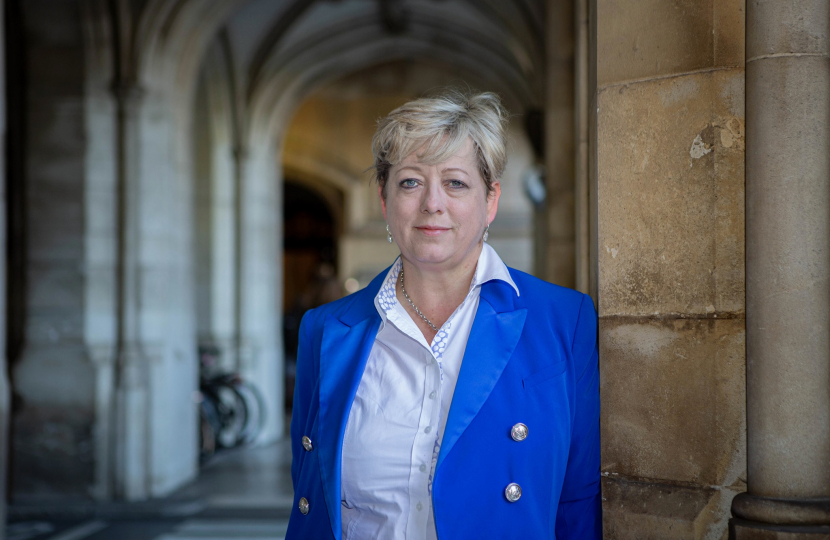 In a debate on Relationship and Sex education in the House of Commons on 30th June, MPs from across the House raised concerns about the content of materials being circulated in schools.  Many organisations with political agendas have developed their own materials with potentially harmful content in respect of sex and gender.

Jackie explained that she had championed the importance of relationship and sex education as a means of empowering girls and to teach healthy approaches to sex based on consent and intimacy.

During the course of the debate MPs referred to the Dice game, a product developed by LGBT charity ‘The Proud Trust’.  The game involves two die with faces carrying anus, object, Vulva (including Vagina) fingers, penis, fingers and mouth.  The idea is that pupils roll the dice and discuss what could be done between the two body parts.  This game has been described for those age thirteen plus to play under the supervision of their teachers.

I had high hopes that RSE would empower our girls and be an important tool in the war against sexual violence.  RSE is all about emphasising the primacy of consent and respect. I want boys to feel that they are able to call out sexually abusive behaviour by their peers when they witness it, because we know from recent campaigns that being a victim of sexually aggressive behaviour starts in schools.

At a time when we are all just one click away from from exploitative pornographic material on social media and the internet it is essential that the Government ensure that RSE materials entering our schools are fit for purpose.

The most insulting thing is that the material produced by the Proud Trust was funded by a Government grant via the Tampon tax.  How incredibly insulting and offensive”