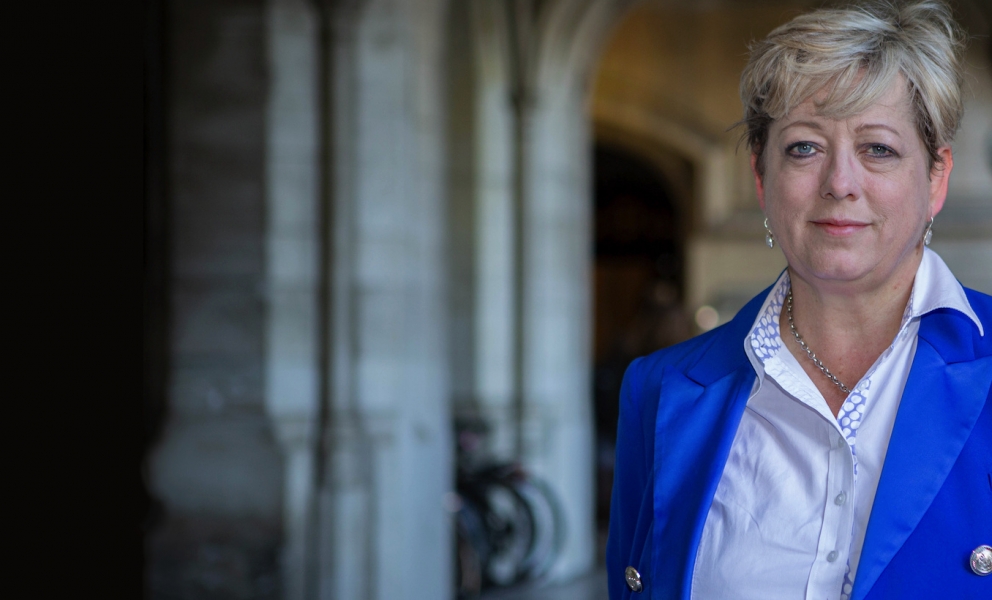 Member of Parliament for Thurrock

I'm Jackie Doyle-Price, Conservative MP for Thurrock. Here you can find my news, campaigns and My Plan for Thurrock. I'm here to help, so please don't hesitate to get in touch.

I really appreciate the opportunity to hear your views on the issues you care about. This will help me to represent your concerns more effectively. I would be very grateful if you could take just five minutes of your time to complete any of the surveys below.

Your views really do matter to me.

Tell Jackie your view on her plan for Thurrock 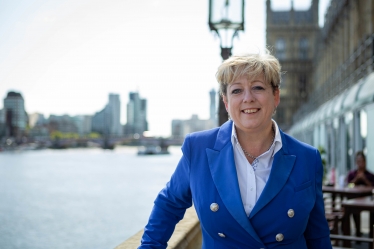 I challenged the Government on its proposals to ban Conversion therapy and warned that possible legislation risks outlawing legitimate therapeutic care pathways for trans people.

My concern is using the term “therapy” when talking about coercive and harmful practices based on ideological opposition to being trans or gay, lesbian or bisexual. “Therapy” implies a benign treatment designed to alleviate stress, clearly something we do not want to outlaw.

Institutions such as Tavistock provide legitimate therapeutic pathways. Those pathways are essential for those suffering from Gender dysphoria, a condition with a complex pathology which can be permanent for some and temporary in others. 40% of people desist from transitioning when undergoing Tavistock’s therapeutic pathway, which emphasises the importance of giving people the space to explore what they believe to be their gender.

As a former Minister of State responsible for gender medicine, I am deeply concerned about the routine dispensing of hormones to people aged 16, the impacts of which are irreversible. As a result, a generation of trans men who have desisted will have a loss of sexual function, permanent facial hair, and male pattern baldness. The Government needs to find a more sophisticated way of allowing people to explore their gender in a way that would mean they do not go through such things.

My plea to the Government is to re-examine the language. We must ensure that any legislation only eradicates those harmful practices and that the legislation will not outlaw good, benign, positive therapeutic interventions.