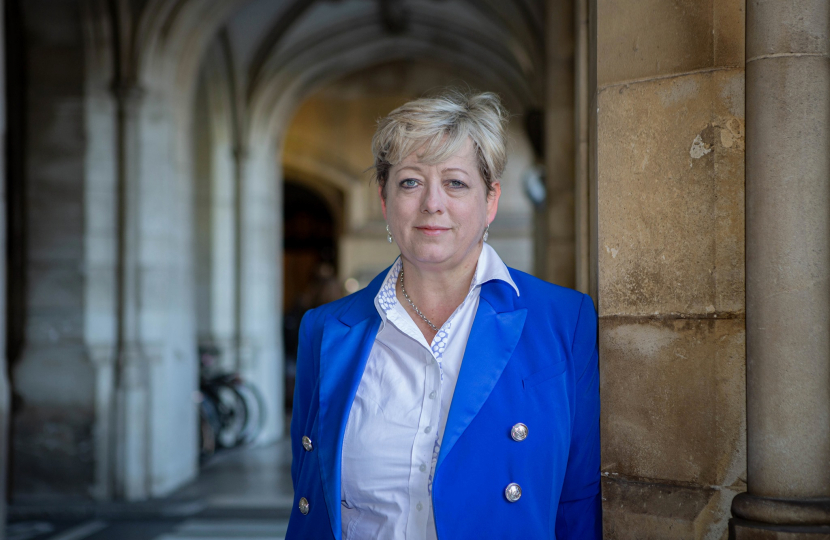 As a Thurrock Council taxpayer and resident, I am as angry as anyone at the financial risks taken by Thurrock Council.  I am pleased the Government has intervened to call time on this and I look forward to the conclusions of the Best Value Inspection and the investigations into financial management.

Whatever happens next there must be a reset in the standards of behaviour at Thurrock Council.  Ultimately councillors and Members of Parliament are elected by the public to represent them.  Officers are accountable to the public through their elected representatives.

I have started to feel increasingly that there is a culture abroad at Thurrock that views members – and by extension-the public – are an inconvenience to be managed.  And the public has to take what they are given – a culture of ‘that will do’ rather than a culture of excellence.  Challenge goes ignored or dismissed.  We hear about ‘commercial confidentiality’ when we bring questions about finance.  We even see lack of honesty.  The failure to be truthful about the mistakes made with the new council chamber being a case in point.

It really isn’t good enough.  Public bodies must behave openly at all times.  To do otherwise is to treat the public with contempt.

I am sad to say that contempt has extended to me as your Member of Parliament.  Having secured monies for Thurrock Council to deliver such things as the Grays underpass, Purfleet regeneration, A13 widening and of course the Grays and Tilbury town boards I have been frustrated by the lack of delivery against these projects.  In 2016 I advised the Chief executive I had no confidence that Purfleet would be delivered.  We still have no completed houses six years later.  There has been no progress made with the underpass.  It is no wonder that people become cynical about the promises made by Political leaders.

Most of our officers live in Thurrock and want to do the best they can.  They too are being let down by a poor culture.  If Thurrock is to survive it needs leadership based on accountability to the public it serves.  Sadly that has been rather absent in recent years.

The Mayor is expanding the Ultra low emission zone which will mean that older vehicles that do not comply with emission standards will face a charge of £12.50 each time they drive into London