For the sake of people’s jobs we do need to resolve Brexit. And quickly 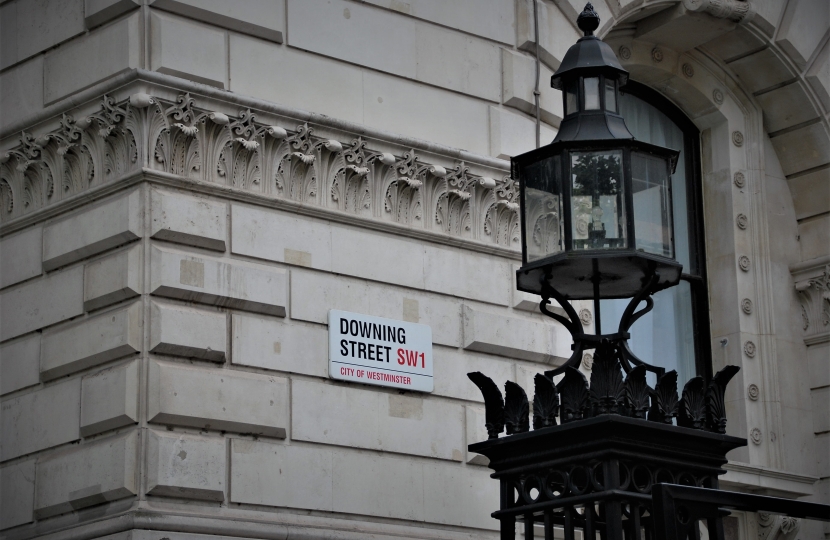 Last week’s European election results sent a clear message to both the Conservative and Labour Parties. It is pretty clear that the public is less than impressed that we continue to be members of the European Union.

Theresa May’s attempts to lead us out have been resisted by those who wish to remain in the EU, including a Labour Party who despite promising to deliver Brexit at the last election, have done everything to get in the way of our leaving. Indeed, there answer to the electoral pasting they received last week is to demand a second referendum. I don’t think we need revisit that divisive debate again.  We were very clear.  We will deliver the instruction given in the referendum of 2016.

We Conservative MPs now face choosing a new Prime Minister to succeed where Theresa May could not. It does not become any easier without her. The numbers in Parliament are still difficult. Unless the Labour Party supports the terms on which we exit there will be no Brexit. Some of us in the Conservative Party are prepared to leave without a deal, but the House of Commons has shown that it will reinvent the Constitution rather than let that happen.

Make no mistake, there are risks in leaving without a deal. There are equally consequences to being stuck in limbo as we are now. So for the sake of people’s jobs we do need to resolve this.  And quickly.

If we cant, there will simply need to be another General Election. No ifs, no buts, no maybes. I don't want another election to be fought through the prism of the EU. There are other things that need our attention.  It is for the whole political establishment to ensure that we leave soon and move on.