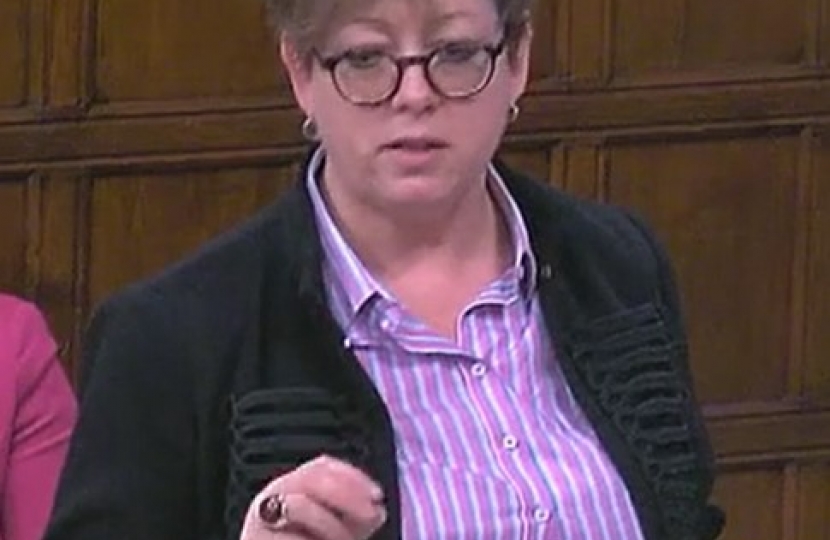 Jackie has stated that we should not be squeamish about mentioning the contribution drug use is making to fuelling demand for mental health services.

The comments were made in Parliament during a debate on Depersonalisation Disorder.  Depersonalisation is where the mind is detaching from the body; those affected feel as if they are outside themselves gives the experience of feeling unreal, detached, and unable to feel emotion.    It can be triggered by a traumatic experience, a panic attack, stress or, indeed, drug use. It is a fairly common psychological or mental process for dealing with trauma however it can become intensified and set in indefinitely.  The House heard about Jane, who developed the disorder at the age of 18 following the consumption of Cannabis resin mixed in a yoghurt. Jane her described the preceding experience as though she was “looking at the world from the back of her own eye sockets…. While my body was still in the world, my mind had become a disengaged observer.”

“DPD can often be brought on by drug use.

I do not think we should be squeamish about mentioning that.

We have a debate going on about drugs at the moment that is all about, ‘We have lost the war against drugs; it is all done through the lens of crime and disorder.’

The debate can be found here: