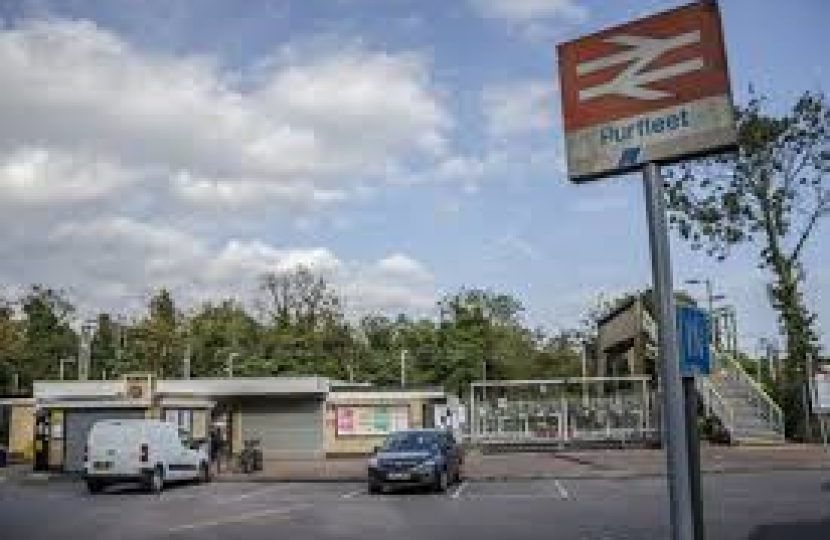 Thurrock Council’s planning committee is finally to consider plans for Purfleet regeneration, despite the plans having been promised since 2016.  In reaction to the news, Thurrock MP Jackie Doyle-Price said,

“I am as anxious as anyone to see the ambition for Purfleet realised, but the way this has been taken forward to date leads me to have real doubts about the scheme and whether it can really deliver what is promised at appropriate value for money for the taxpayer.

It has taken years to get to this point. The only spades in the ground have been to deliver Harris Academy Riverside and that has only been achieved by decoupling it from the broader scheme.  Otherwise there is no way it would open by the autumn.  I have supported funding bids in connection with this planning application but no more.  I have no confidence that the planning application before the committee is deliverable in its current form.  Furthermore, the behaviour of PCRL has been nothing short of cavalier in managing its relationships with key statutory stakeholders.

My specific concerns are as follows:

I don’t believe that the proposals for TV and Film studios are in any way viable.  The proximity to the Channel Tunnel Rail link generates noise which makes filming impossible.  This is well known to the developers.  It is therefore of genuine surprise to me that the proposals remain part of this planning application.

There are currently upwards of 400 jobs located at Botany way in a variety of logistics focused businesses.  The proximity to the A13 and the M25 makes the location attractive and as they are tucked away barely anyone knows that they are.  If they are moved to make way for the film studios that will never materialise we will simply put more HGV movements on Thurrock’s roads.  This is clearly undesirable.  The suggestion that the development will bring 2600 jobs is highly questionable to say the least.  This just does not stack up.

I am incredulous that Thurrock Council officers allowed for these proposals to be drawn up without any reference to its obligations under Thames 2100.  It shows staggering ineptitude that officers’ advice was that these obligations could simply be ignored.  Consequently, the proposals were objected to by the Environment Agency, the Port of London authority and the Mayor of London.

I really do want to see the construction of new homes in Purfleet.  We desperately need them.  And I want to see investment in to make Purfleet a pleasant place to live and visit.  It is a brilliant riverside location with good transport links.  Regeneration should not really be this difficult.

The taxpayer has invested upwards of £60m on purchasing this land which has been gifted to PCRL by Thurrock Council yet there appears to be little by way of guarantee for those who live and work in Purfleet now. I have said before that Thurrock officers are showing cultural prejudice towards creative industries and embedded snobbery towards the logistics sector.  The logistics sector generates more wealth to our local economy than the creative sector could ever dream of.  Those businesses at Botany way have been blighted for ten years.  The 400 local people who work in the businesses at Botany way deserve far better than this.

I hope that he Planning committee fully reflects on these issues before coming to a decision.”