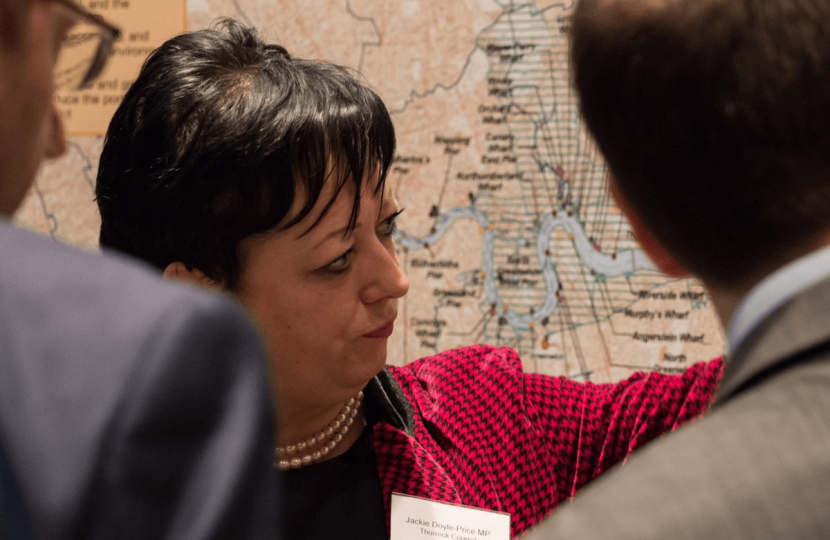 I am disappointed with the decision to pursue Route 3. I have opposed this route since it was first mooted in 2009.  I believe this to be the wrong choice.

We have a serious challenge with air quality in the borough and clearly congestion around the vicinity of the Dartford Crossing is the primary cause.  If we are going to improve the quality of our air we must take road traffic away from residential communities.  On that basis, Route 4 offered a better choice.  It would have linked directly to the A127 and would not have meant a new junction on the M25. It was by far the better proposition for Thurrock.  Unfortunately, I could not persuade more people to back this option so we now have the one that no one wants.

The Government believes that by getting the traffic moving we will go a long way to sorting out the air quality issues.  I am going to hold them to that.  If the Government is going to impose a major new road on us it needs to take responsibility for our air quality.  I will be demanding meetings with Ministers in DEFRA and in the Department of Transport to make sure that they take action to improve our air.