It is three years since the referendum.  It is time to get gone and move on. 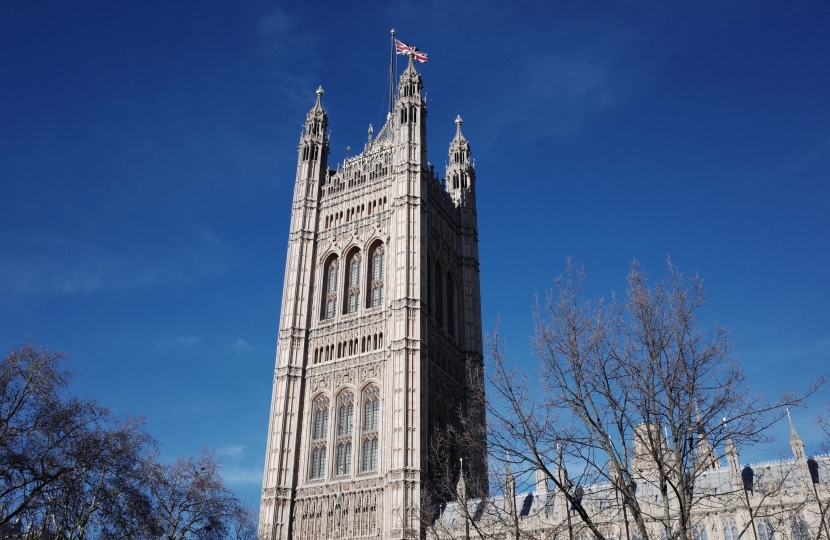 So we leave the EU on 31st October, deal or no deal.  I know I have said this before.  That we have still not left is due to an unholy alliance between those who would cancel Brexit altogether and those from other political parties who would rather play politics than deliver on their promises.

Our new Prime Minister is determined that we deliver without delay.  And that means now that we are likely to leave without a deal.  There are many predictions of doom and gloom but I don’t believe that the predicted disaster will happen.  As a minister, I was closely involved in making preparations to make sure that we would not lose the supply of medicines.  I know that our ports are ready for the change.

But that is not to say that leaving on WTO terms will be trouble-free.  We are a free-trading nation and we don’t intend to impose punitive tariffs on imports.  But we can't predict how other countries will treat our exports.  We know that lamb exporters will be badly hit for example.

What we don’t know is how far individual businesses have made plans.  And that is really the difficulty.  Government’s can only deal with what they have control over.  In a free economy, there is so much Government has no control of.  We simply cannot be sure what the impact will be.

This is why Theresa May tried so hard to secure an orderly exit.  That ship has sailed.  But to those who would choose delay over leaving without a deal, I say this,  The uncertainty over our future arrangements is causing disruption to our economy.  It is three years since the referendum.  It is time to get gone and move on.