I know many of you are becoming impatient with Parliament. I am too. 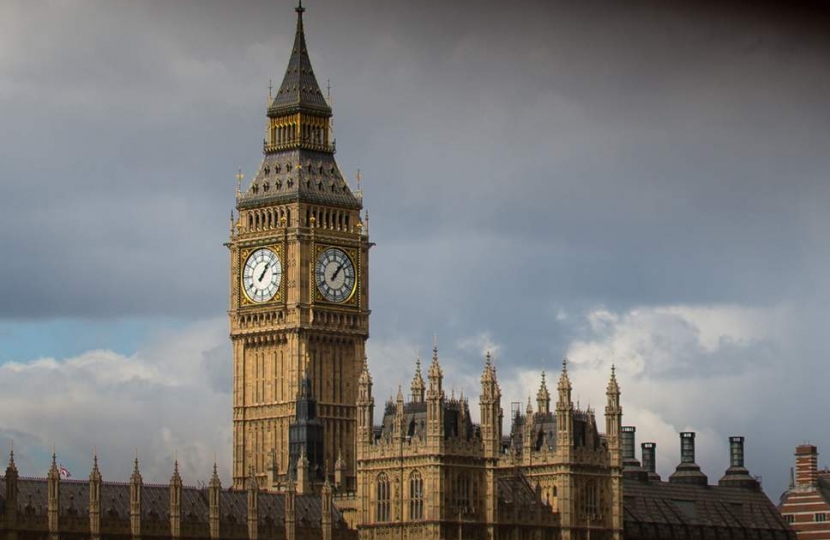 I know many of you are becoming impatient with Parliament.  I am too.

Given that both the Conservative Party and Labour promised to respect the referendum result at the last General Election, we really should not be at this state of paralysis.

Many of you have said to me, why can’t we just leave?  The law says that we can leave with no deal. Whilst the majority of Conservative members would do that, we simply don’t have the numbers to get that through the House of Commons.

Problem is that the House has voted decisively against all variations of leaving with a deal too.  And even if we were to choose a customs union, or single market membership, we first need to ratify the Withdrawal agreement agreed with the EU.  The House rejected that last week.  If Labour were serious about delivering Brexit they should have voted for the Withdrawal agreement.  But as has been said, in their hearts they want to remain.  So we are stuck in the EU and Parliament is fast losing credibility.

Since the referendum I have voted at every stage to deliver on your instruction and to leave the EU.  If we are going to leave, we need to be able to make trade deals.  We need to take back control of our borders and our laws.  The only guarantee of those things are leaving without a deal or with the Prime Minister’s deal.

So we will fight on.  It is essential we make good on our promise to leave.