I am excited about the purfleet regeneration, but there are still soem concerns 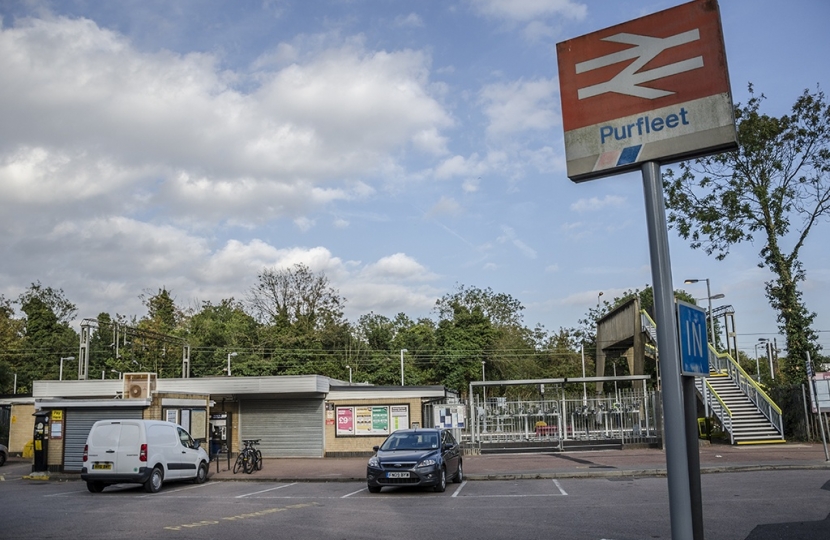 When I first moved to Purfleet twelve years ago, I was excited by the plans for regeneration.  I am staggered that today the only plans that have been realised are those for the new Harris Academy.

Against this background, it is hardly surprising I have some concerns about the deliverability of the Purfleet scheme.  We were promised a planning application in 2016 but have had to wait until now.  The plans for film studios appear to have stalled but remain in the application considered by the planning committee last week.  Rather tellingly, the statement from the developers refers to a creative industries complex rather than studios.

This is important, because by giving this development the green light, the businesses in Botany way face eviction, but clearly it would be wrong to take this element of the plan forward if the film studios are unlikely to go ahead.

The developers say glibly that they hope those businesses can be relocated elsewhere in the borough, but as has been reported in the Thurrock Gazette this is far from clear to those who work there.  And the simple truth is that the HGVs who access those businesses do so without touching our local roads due to the accessibility of Botany way from the A13 and the M25.

I hope that progress can now be made on the broader aspects of the scheme, including building much needed housing.  But having been gifted upward of £70m in public money to date, I cannot support requests for more taxpayers money until I can be confident about the fate of the businesses in Botany Way and the people who work for them.