Clean It, Cut It, Fill It 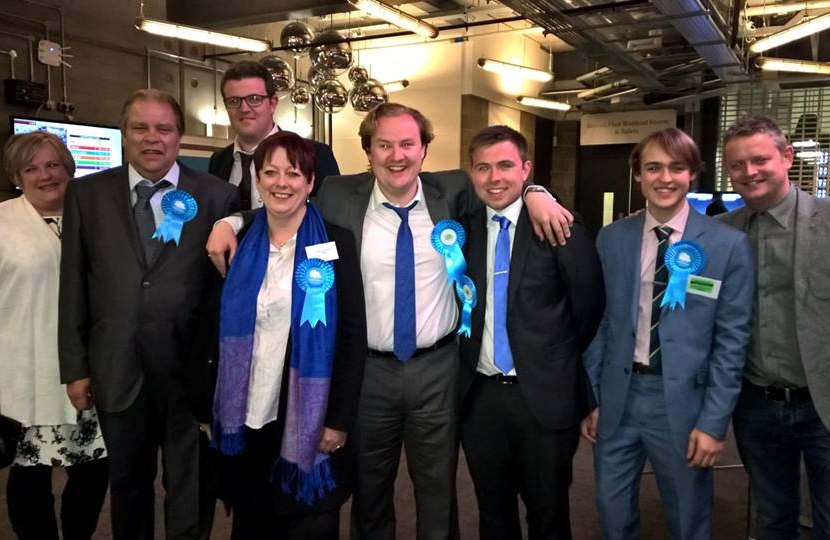 Six months ago the Conservatives took control of Thurrock Council with a pledge to ‘clean it, cut it, fill it’.  This pledge reflected growing irritation with the cleanliness of the borough and the state of our roads and open spaces.  Litter and fly-tipping was simply left with a Labour council claiming they did not have the money to clean up our borough and it was all the fault of the Government.  What total bunkum.

The performance of the local council is the responsibility of local councillors not Government.  And it isn’t on to slope shoulders for poor performance and blame the Government because it happens to be a different political colour.

The Conservative leadership have proved that in getting its priorities right Thurrock is a lot cleaner and tidier than it was six months ago.

The truth is there is more than enough money if it is spent wisely.  We all know how much money the Government takes from us in tax.  It is more than adequate to provide good public services.  In getting our nation’s finances back on track the Government is reducing the deficit but still providing increased funding for our NHS and the things that really matter.

So don’t ever be fooled when people claim there is not enough money.  It is just an excuse for poor performance.  And it shows a focus on wishing to play politics rather than doing the best for the community.  I congratulate the Conservative leadership for doing what really matters.  Delivering.