The Times: The government’s stance on conversion therapy is sensible 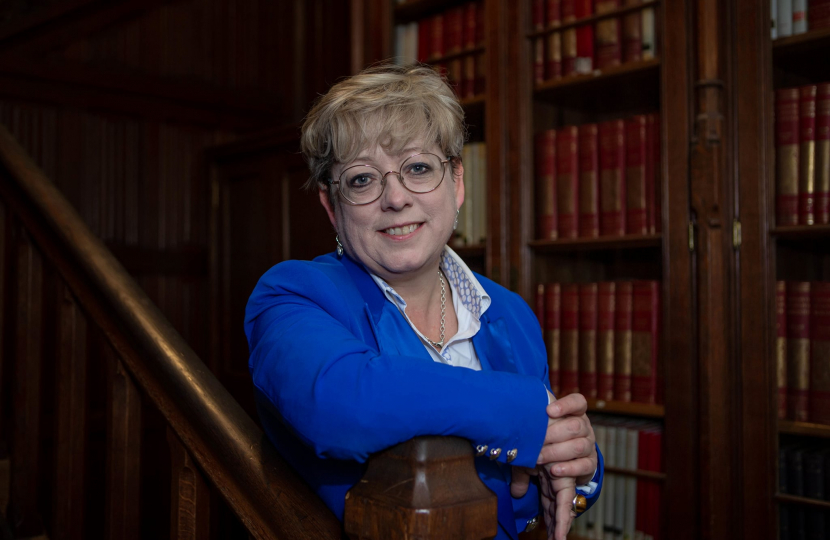 The government’s decision to separate gender from sexuality as it delivers its commitment to ban conversion therapy is not engaging in a “woke war”. It is about making good law.

Good law in this context is about outlawing actual harm while ensuring that the law does not get in the way of well-intentioned interventions to support those in distress due to their sexuality or gender. It should not get in the way of care pathways that are designed to ease distress or assist people in embracing who they are.

In this context the term “conversion therapy” is unhelpful and we should be more explicit about what it is we are intending to ban.

I was minister for mental health when the Church of England General Synod passed its resolution on conversion therapy. I was sympathetic but was clear we needed to establish the evidence base of what it was we were seeking to ban and its prevalence.

I found no evidence that any conversion therapy was taking place in health settings. Such therapies had taken place in the past but we were satisfied that these had ceased by the mid-1970s. They do not continue today as some organisations suggest.

Where gay conversion therapy does take place it is in religious contexts. It is driven by belief that homosexuality is wrong and sinful. It involves practices that have the intent to “cure” people of their sexuality. It is this which should be the focus of the ban. Describing it as therapy is to dignify practices that can cause trauma and distress. Therapies on the other hand are intended to provide relief and comfort.

I do understand why some may be squeamish about challenging freedom of belief. That should not excuse using language that has the effect of diminishing the injuries being perpetrated.

We found no evidence that conversion therapy was widespread. The oft-quoted LGBT survey was commissioned for this purpose and though it found evidence that some respondents had been through conversion therapy, there was no analysis of when that was or the age of those who had experienced it; nor the context in which it had taken place.

In short it offers a poor evidence base on which to hang legislation. This is especially true when applied to trans conversion therapy.

I am sure that no one wants to pass legislation that has the consequence of outlawing legitimate therapy. I hope that the government can be much clearer on the face of the bill about what it wants to ban.

And in respect of trans it isn’t about driving a wedge between LGB and T. It is a reflection that gender dysphoria is complex. It can be a permanent condition. It can be a phase that people pass through. It can be a manifestation of other causes of distress such as autism, trauma or indeed same-sex attraction.

This is why there must be robust care pathways to explore gender where the use of medical treatments with irreversible consequences are being actively considered. Treatments that can cause loss of sexual function and fertility and permanent changes in appearance should not be commenced without medical practitioners properly establishing that this is the right course for their patient.

This is called “informed consent” and it is the backbone of our NHS. It is, in short, the right thing to do.

MPs will be in receipt of very emotive representations on this issue. Our obligations are to do no harm and to make good law. If colleagues consider the outcome we are trying to achieve with this legislation, they will come to the conclusion that the position the government has taken is a sensible one.

My primary task as a Member of Parliament is to make law.