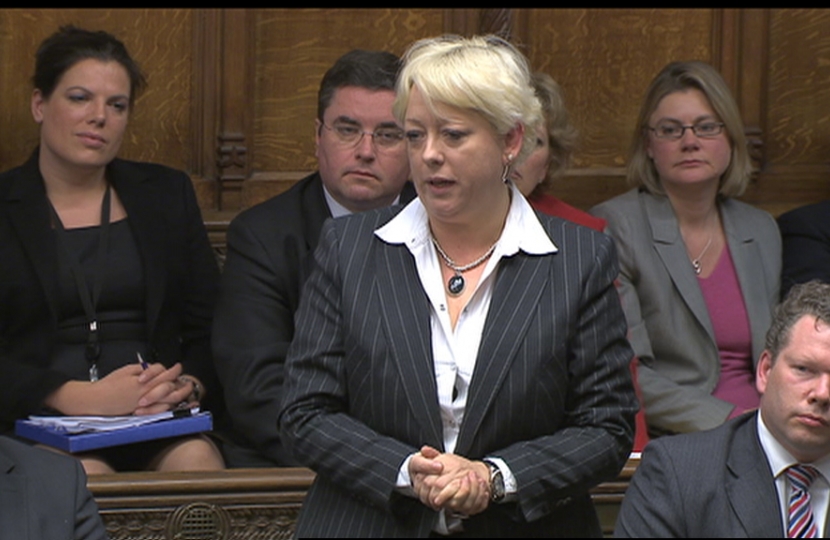 Thurrock MP Jackie Doyle-Price has warned that the Government needs to get to grips with Energy policy if the UK is to keep the lights on and keep consumers bills down.  As coal stations close day by day, new investment needs to be brought forward as a matter of urgency.

At a hearing of the Public Accounts committee evidence was heard from RWE that the price paid for offshore wind generation were four times that of coal and three times that of gas.  Up and down the country permissions for new gas stations have been granted but construction has not begun because there is uncertainty in the market and companies are to going to invest billions of pounds unless they can be sure that they can sell sufficient product.

Jackie said, "RWE confirmed to the committee that the biomass investment planned at Tilbury was cancelled because the regime would not justify the £500m investment required.  The same thing has happened at Eggborough.  Taken together, these two stations would have generated 5% of the nation’s energy supply.  DECC should be doing everything it can to secure this investment.

And it isn't just biomass.  We need to unlock investment in new gas fired generation.  It is cheap and dependable.  Instead we are encouraging investment in wind which costs three times as much.  It will be the consumer that pays through higher bills and higher taxes.  it is time for DECC to get real. Energy security and energy prices are more important than the climate change agenda.  And DECC needs to have a mature discussion with energy companies about all this.  There is no point criticising the companies for higher bills when they are being forced to operate in a market which is pushing up prices and failing to encourage investment.