Making It Count For Future Generations 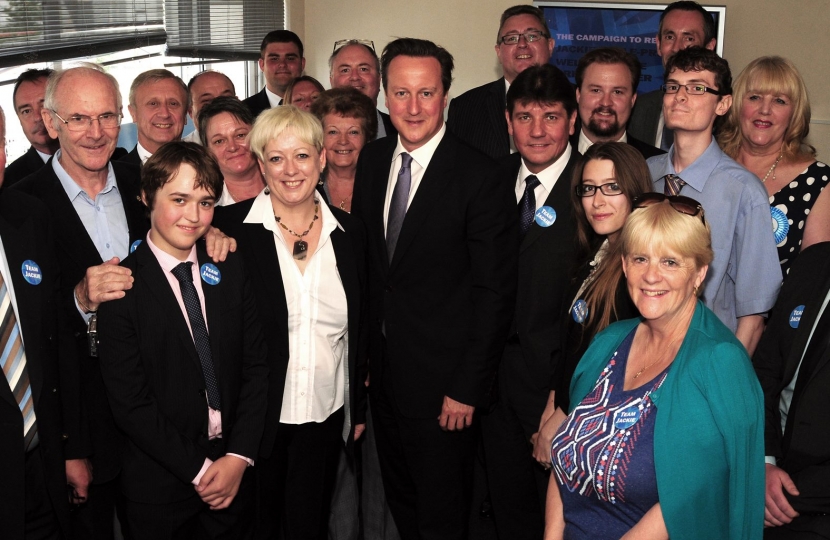 Governments can only spend money they take from taxpayers.  So if people want to see an increase in spending, we either have to increase the amount of money we take from taxpayers.  Of course we can borrow money but that just saddles the debt on future taxpayers and that really isn’t fair.  So we have to live within our means and recognise that whilst our public services can always use more money they can only spend what the country can afford to give them.

I make this point as it appears to have been forgotten during the current debate about school funding.  Whilst other budgets have been cut, we have made sure not to cut funding for schools.

There is however an unfairness in how funds are distributed between schools.  We want to fix this.   But while we will get more money for schools in Thurrock, places like Southend will lose get less.

Headteachers are demanding more money but let me be blunt.  There is no money.  I don’t blame them for asking but the noisy campaign based on cooked up figures is making many of my colleagues very nervous about supporting changes to how we dish out the money.  If we cant get them through Parliament then the position will stay as it is.  That means St Cleres will miss out on an extra £204k.  Ockendon will miss out on £156k. Grays Convent will miss out on £78k.  Lets hope this campaign does not jeopardise the funding changes.