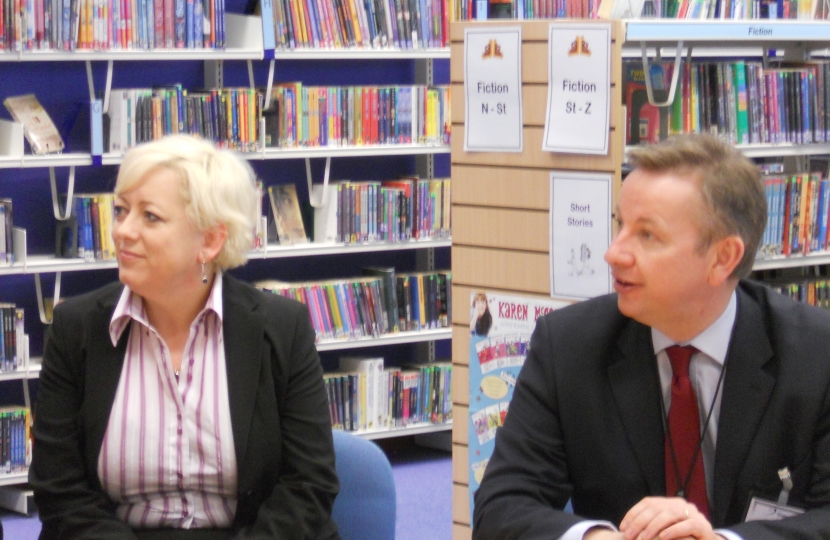 Jackie Doyle-Price has argued in Parliament that new free schools will give more choice and better educational outcomes for children in Thurrock.  Most education authorities in Britain have a surplus of school places of more than 5%.  This isn’t true in Thurrock where there is less than a 5% surplus in school places.  This means that Parents have very limited choices compared with other parts of the country.  Jackie argued that Free schools are providing the opportunity to address this and decades of poor performance by the local education authority.

Jackie said, “I represent an area which has one of the worst performing local education authorities in the country. I think over decades that authority has basically managed its pupil demand by effectively supporting failing schools because there was not enough leeway in the system to really satisfy and give parents and pupils the education that they deserve. That has failed the children for decades.

The one thing that this policy has done is give me and parents in my constituency the opportunity to finally address that. We have got two free schools approved already; two more coming this year; and I really hope that this will achieve the step change in performance that the community needs.”

Responding, Permanent Secretary at the Department for Education Chris Wormald agreed and said that research evidence confirmed that as the case, arguing “you can not only establish new, excellent schools that are a good thing in their own right, which are achieving better outcomes than were previously available to those children and parents, but you can also begin to have a more system-wide effect in which standards in other schools are raised by the increased choice and competition that is on offer. That is certainly our objective for the programme.

Speaking afterwards, Jackie said, “The truth is that here in Thurrock parents and pupils have been short changed by the lack of choice in the system as there are fewer school places available.  The result is that children have to travel great distances to schools which are not their preferred option.  By opening free schools we will be giving parents and children the same amount of choice that other communities have.  It will also mean that under performing schools will have to up their game to compete.  That can only be good for education in Thurrock”