The Buckles Lane site should never have been allowed to get to the size it is. 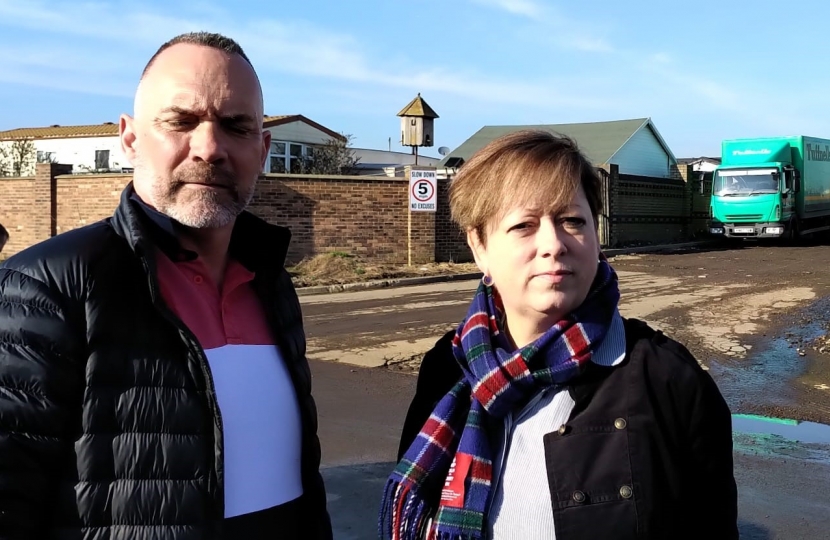 Perusing the Gazette last week an ad caught my eye for ‘nice clean mobile homes to let in South Ockendon’.  It is eight years since I first raised unauthorised development at Buckles Lane with Thurrock Council.  Since then more and more caravans have been added to the site.  All advertised quite openly.  It is wilful and open breach of planning law, all done in plain sight because those responsible know that Thurrock Council will let them get away with it.

The history of Buckles Lane is that the site was tolerated for Showpeople but they are a minority now.  The site is now so densely populated it is becoming unsafe.  Some of the show people have now left as the frequent fires and power cuts are too much of a risk.  The water supply is inadequate for the number of dwellings there and there would be a disaster if any of the fires really did take hold.

Ultimately if Thurrock Council expects people to abide by planning law it should take prompt and decisive action when unauthorised development takes place.  And it should be remembered that this is Green Belt.  If Thurrock Council is to uphold its legal obligations in respect of protecting greenbelt, this site should never have been allowed to get to the size it is.

This has been a case of ‘out of sight, out of mind’.  But that isn’t fair to residents who do comply with the law.  Cllr Andrew Jefferies is right to challenge the council on this.  It is the job of councillors to scrutinise and hold officers to account.  This is an issue that should have been gripped by councillors a long time ago.