After Brexit we can be more green, not less 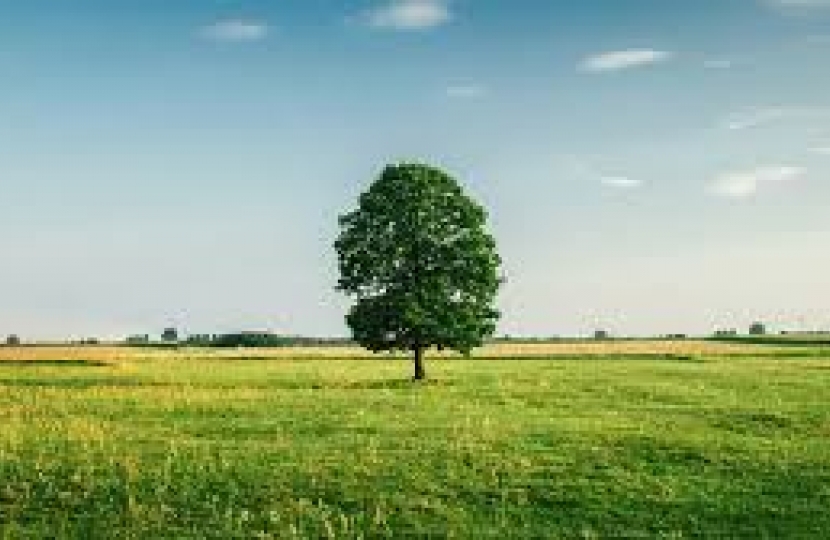 I have received a large number of letters over recent months suggesting that leaving the EU would be bad for the Environment.  I have responded by saying that post Brexit we can be more green, not less so.

Today is the proof.  The House of Commons agreed that the UK will eradicate its net contribution to climate change by 2050.  This means a massive acceleration in our determination to reduce emissions

The UK already leads the world in tackling climate change.  Starting in the 1980s when Margaret Thatcher challenged the UN to introduce a ban on CFCs which were destroying the Ozone layer.  Now this country is the first in the G7 to legislate for zero emissions.

And it is good sense.  The Committee on Climate Change has said that there will be significant benefits to public health and savings to the NHS from better air quality and less noise pollution, as well as improved biodiversity.  And there is no need for this to damage the economy.  We have enjoyed growth and job creation while slashing emissions.  But we must go faster and further to safeguard the environment for our children.

Technology will be crucial.  The move towards electric vehicles will drive change, but we must also do more to encourage carbon capture and storage by industrial producers and power generators

Reaching net zero by 2050 is an ambitious target.  As it should be.  Our great country led the world in innovation during the Industrial Revolution, and now we must lead the world to a cleaner, greener growth.