The Department for Health 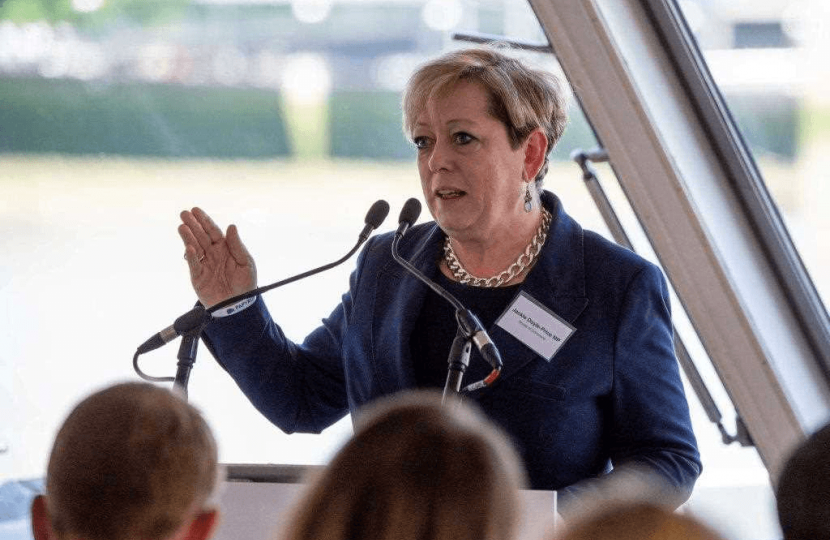 On the 14th June 2017 Jackie was appointed as the Parliamentary Under-Secretary of State in the Department for Health. On World Mental Health Day 2018 Jackie was announced as the UK's first ever Mental Health and Suicide Prevention Minister.

As a Minister Jackie championed a range of causers from BAME organ donation to women's health to suicide prevention.

Some of Jackie's key achievements include: